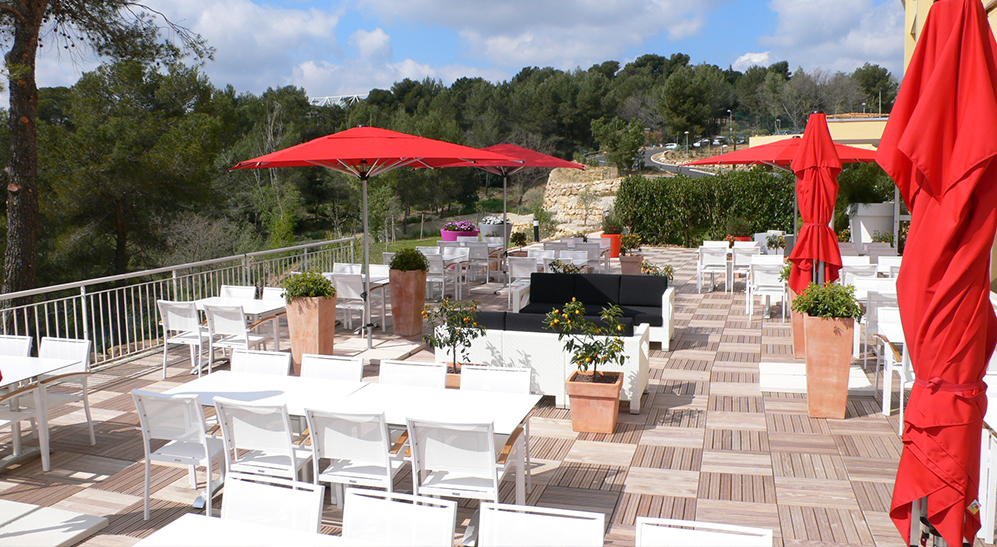 Sophia Antipolis is a technology park located between the French cities of Nice and Cannes, in the hinterland of Antibes, on the French Riviera. The park, which covers approximately 2300 hectares, is largely located in the municipality of Valbonne, but is divided between the municipalities of Antibes, Biot, Vallauris, Valbonne and Mougins. It was formed in 1970, based on the idea of Pierre Laffitte, a French scientist, and hosts companies mainly in information technology, electronics, telecommunications, biotechnology and pharmacology; it also houses the headquarters of numerous institutions, such as the European headquarters of W3C. It is home to EURECOM, a university-level institute for the training of telecommunications engineers. 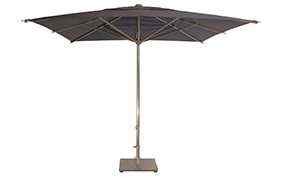